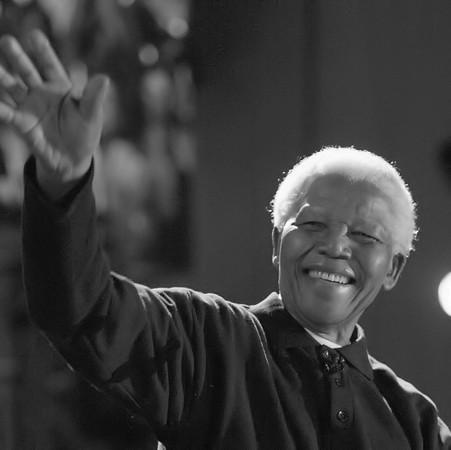 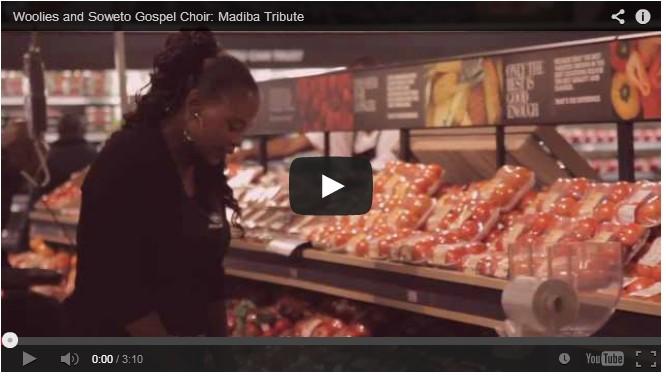 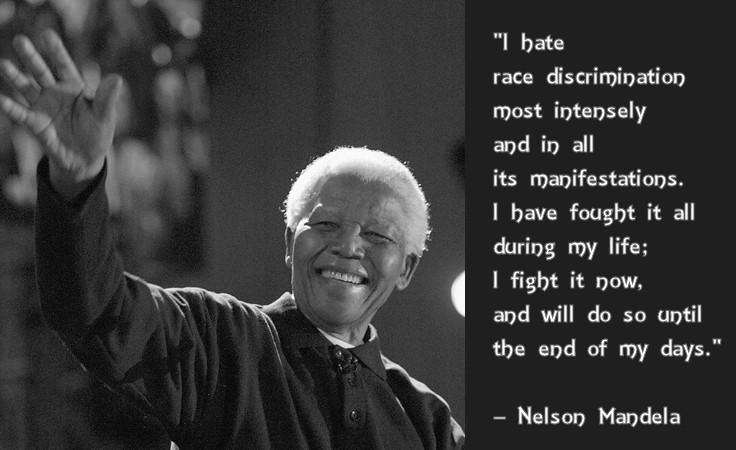 “I hate race discrimination most intensely and in all its manifestations. I have fought it all during my life; I fight it now, and will do so until the end of my days.”

Difficulties break some men but make others. No axe is sharp enough to cut the soul of a sinner who keeps on trying, one armed with the hope that he will rise even in the end.”

“Death is something inevitable. When a man has done what he considers to be his duty to his people and his country, he can rest in peace. I believe I have made that effort and that is, therefore, why I will sleep for the eternity.”

“Those who conduct themselves with morality, integrity and consistency need not fear the forces of inhumanity and cruelty.”

“I learned that courage was not the absence of fear, but the triumph over it….The brave man is not he who does not feel afraid, but he who conquers that fear.”

The day he was released from prison gave me an idea of what people can do when they are guided by their hopes and not by their fears.

“I am one of the countless millions who drew inspiration from Nelson Mandela’s life,” Obama continued, citing his own protests against apartheid as one of his first political actions. “I cannot fully imagine my own life without the example set by Nelson Mandela.”

“We will not likely see the likes of Nelson Mandela again,” the President said. “So it falls to us as best we can to forward the example that he set: to make decisions guided not by hate, but by love; to never discount the difference that one person can make; to strive for a future that is worthy of his sacrifice.”

“For now let us pause and give thanks for the fact that nelson Mandela lived. A man who took history in his hands, and bent the arc of the moral universe toward justice. 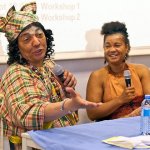 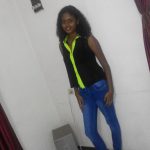 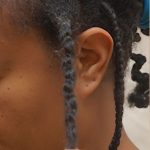 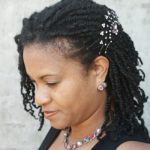